The original generation ships were made up of large asteroids. One original still is. Due to ablation of the asteroids’ surface, they mostly wore away. 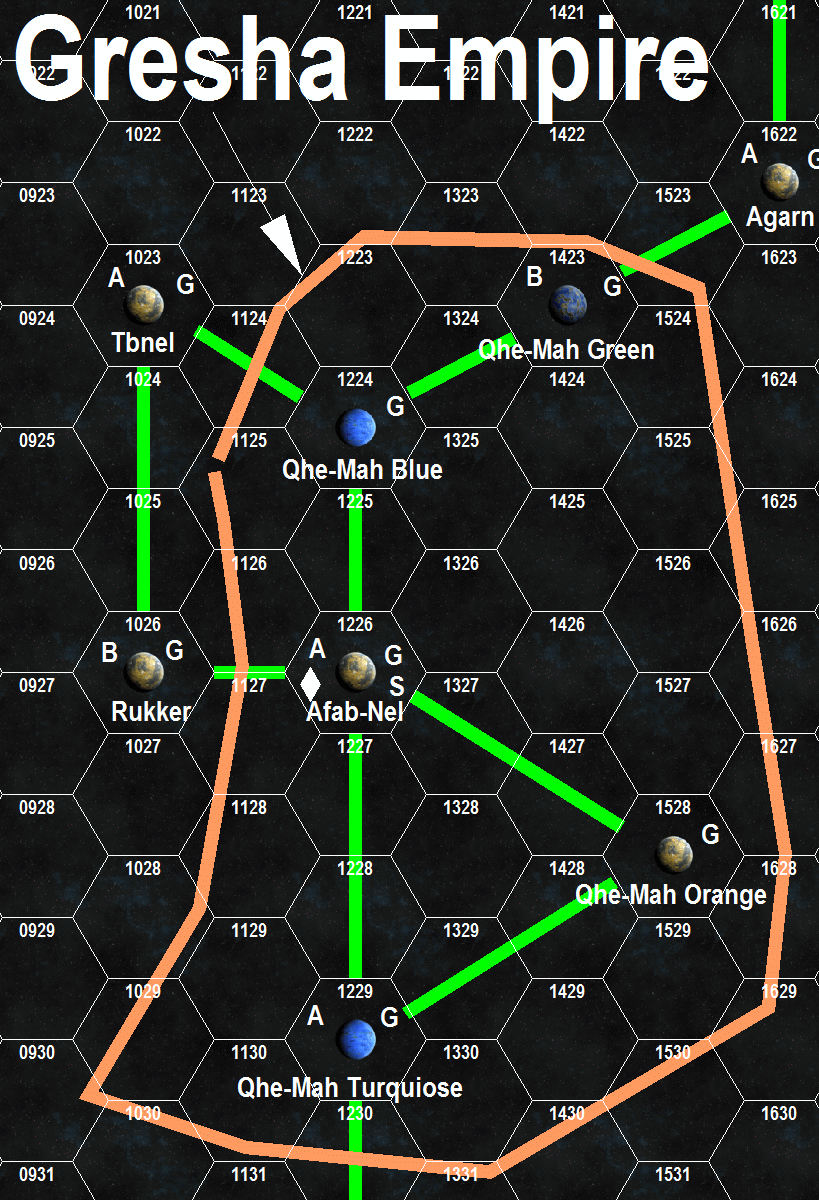