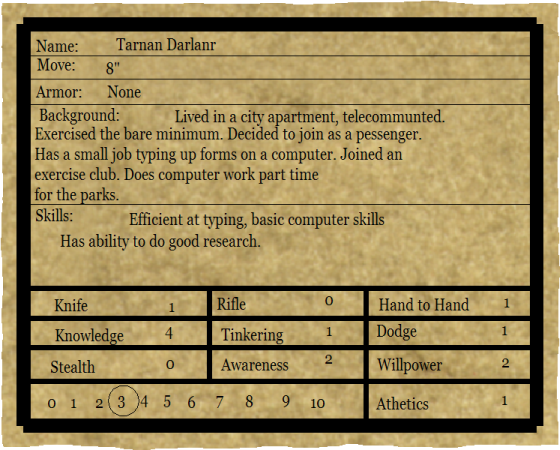 One of several photos taken from orbit, before the satellite mapping this world stopped working.

Scientists are trying to determine why a stone keep and two wooden buildings would be built next to vacuum type modules. 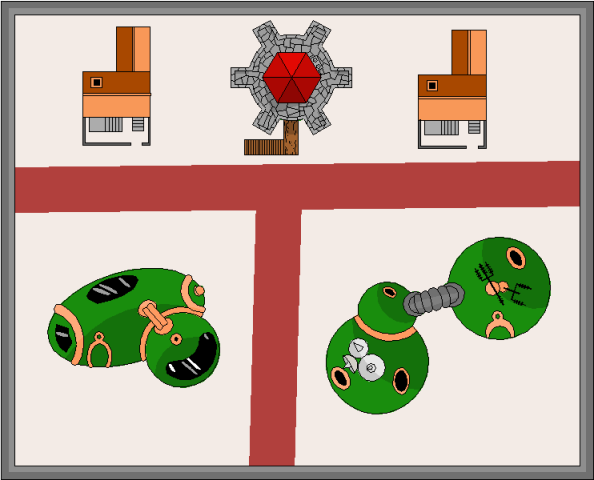 Rather typical climate for a human inhabited planet. Ice Ages are in the distant past. Rather Earth-Like, which is why the first interstellar explorers gave it such a good review.

The Second Survey found that the monitoring equipment had vanished from the surface. They added a new one on the planet’s moon, and one in orbit.

Third Survey landed on the moon, and only found the monitoring gear on that body. The one in orbit was gone. They built a base on the moon, partially underground.

The scientists in the underground spaces on the moon think some one or some thing down there on Shass is joking around with them.

Some days there are knights in chain mail fighting near castles.

Other days, there are dinosaurs walking the surface.