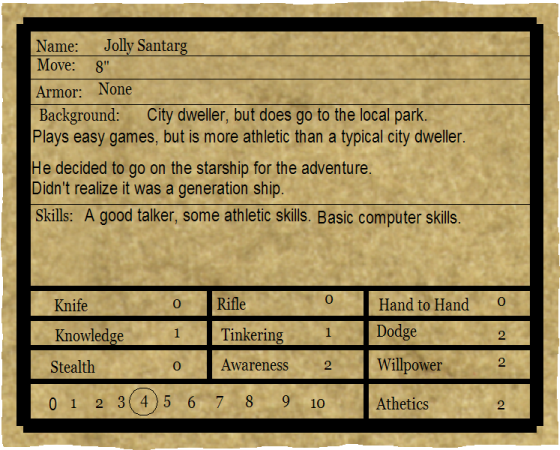 The Shell aka Shellesh is a city orbiting a G2 type star at 1 AU distance from the star.

This map isn’t to scale. It basically shows the layout of the orbiting city. The darker of the 2 water colors are the deeper water. Light color water is shallow and tends to dry out. The smaller reddish areas are corridors or transport areas, not living quarters. This ‘sketch’ map shows only the main areas of the main level. 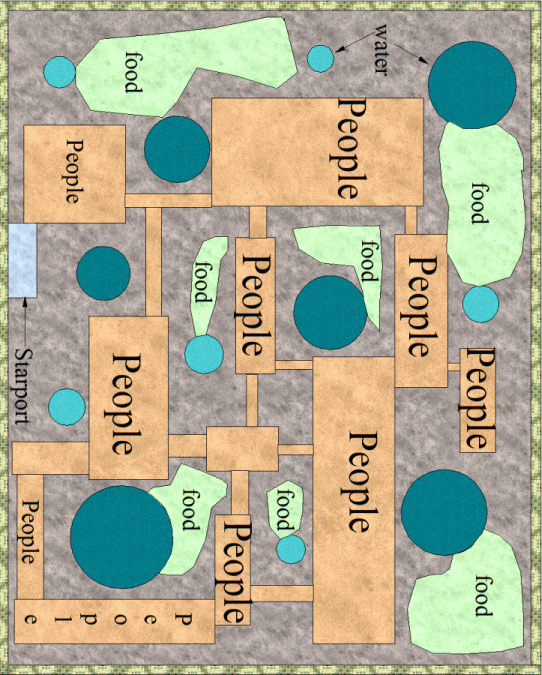 A simple thing water. Too often in the past of this city it has been used as a political tool. Mostly kindly, but since resources are limited, the administrators can be ruthless.

An interesting fellow, Scholar Jones. Claims Humanity came from a planet called Mars. Can’t argue with him, he is also in charge of the Water Board. 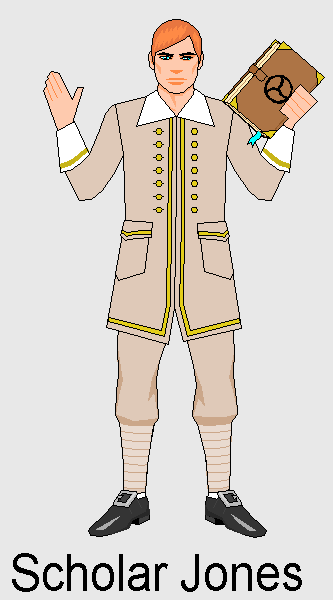 Every one in The Shell says there is plenty of water; however, where do they get it?

The nearest planet is still in its local version of the Cambrian Period. The water has something in it that killed anyone who landed there.