Seventy-two sectors, thousands of star systems. The Capital, Galsha, is in the Vespucian Arm, Column E, Sector 5 in the midst of a small star cluster of 16 other star systems.

Instead of Chariot Races and Gladiators, they entertain the populace with Car Destructive Derbies, meson weapons not allowed. ( Think ‘Car Wars’.)

The people checking your papers, that look like Roman Centurians, are for show, mostly. If your papers are checked by someone wearing all green, the papers had better be in order.

The total population of The Empire is over one trillion people, an exact count was last done over 1000 game years ago. And it isn’t considered accurate by many.

This is an old empire, approximately 7000 years old.

( Loosely based on GURPS: Ancient Rome. Most of the slaves are robots. Human ‘slaves’ are indentured servants that can buy their freedom.) 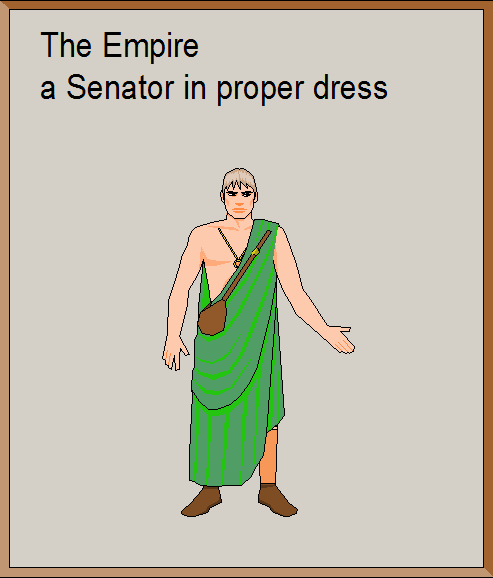 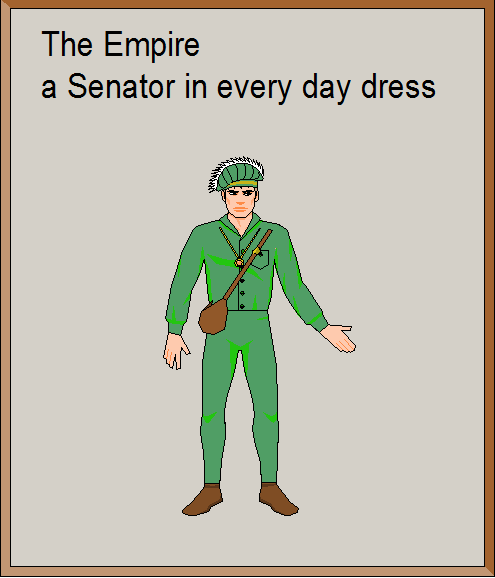 The large number of stars in one sector is a star cluster of 7 levels.